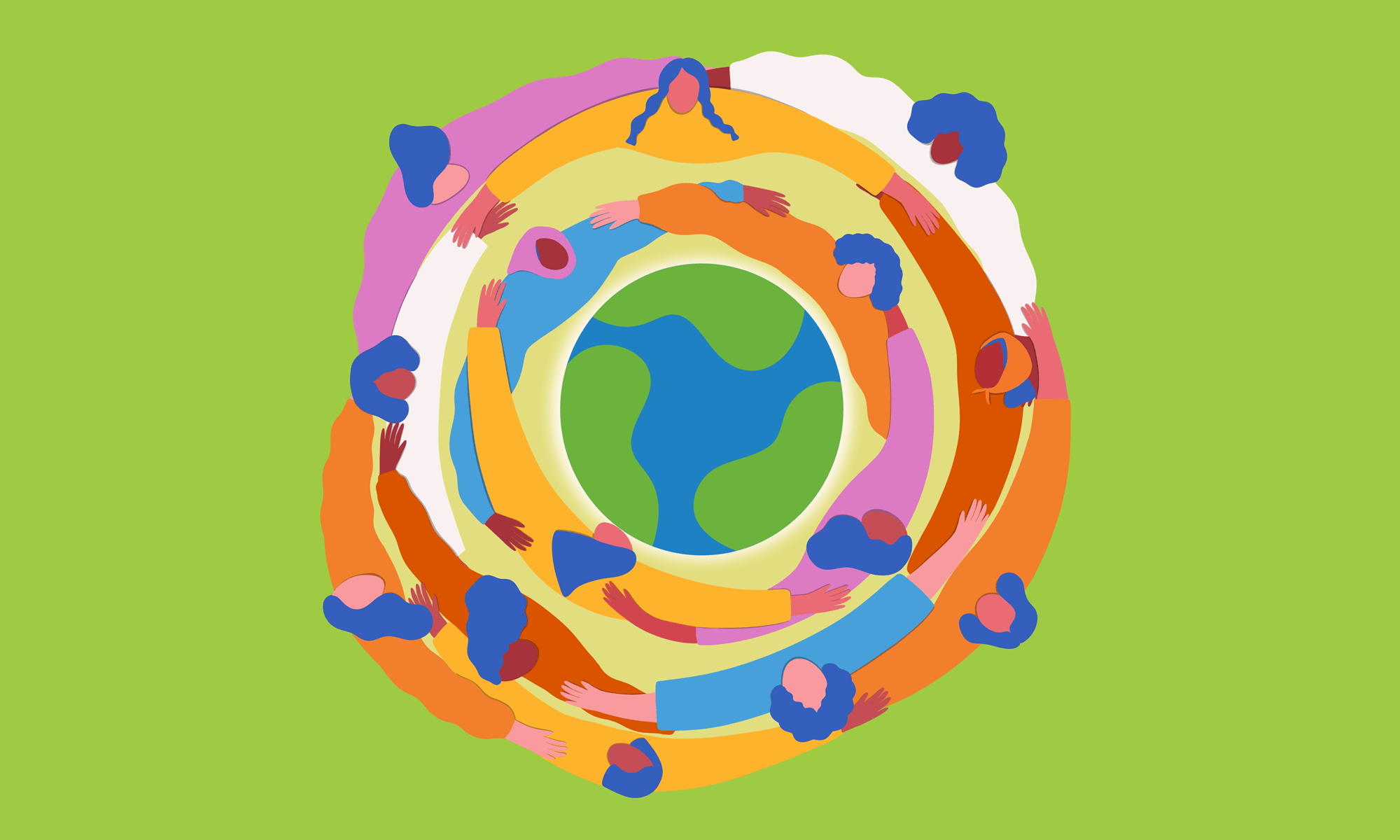 Mark International Women’s Day 2022 by learning about the effort to end child marriage in Michigan and what you can do to help!

According to UNICEF, globally, 21% of girls are married before they turn 18. This webinar will provide information about what is specifically being done to address this major human rights issue in the US and Michigan.

We’ll hear from several speakers, including: Fraidy Reiss was 19 when her family arranged her marriage to a violent man. With no education or job, in a religious community where only men can grant a divorce, she was trapped for 12 years.
Reiss escaped by becoming the first in her family to attend college. She graduated from Rutgers University at 32 as valedictorian, with a bachelor’s degree in journalism. Her family declared her dead, but Reiss launched a successful career as an investigative reporter and then as a private investigator. She got divorced and won custody of her two daughters. And she founded and now leads Unchained At Last, the only organization dedicated to ending forced and child marriage in the U.S. through direct services and advocacy.
A survivor turned advocate, Fraidy is recognized internationally as an expert on forced and child marriage in the U.S. Her research and writing on the subject have been published in the Journal of Adolescent Health, New York Times, Washington Post and countless other publications, and she has been featured in books (including as one of the titular women in Hillary and Chelsea Clinton’s The Book of Gutsy Women), films (including the award-winning documentary Knots: A Forced Marriage Story) and countless television, radio and print news stories. Through Unchained she leads a growing national movement to end child marriage in every U.S. state and at the federal level; legislation she helped to write and promote has been passed into law in multiple U.S. states. Rep. Anthony will discuss the bill she helped introduce: Rep. Hope will discuss the bill she helped introduce: