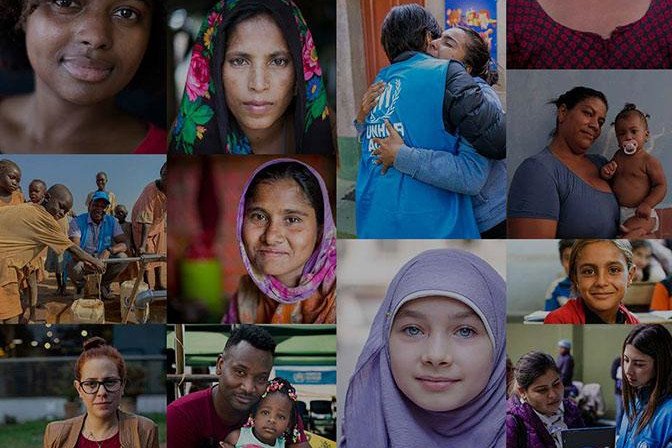 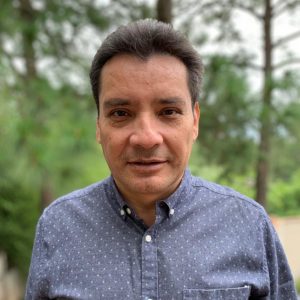 Dr. Edwin Castellanos has spent 22 years working in Guatemala and Mesoamerica in the area of climate change and natural resource management and is currently the director of the Sustainable Economic Observatory at Universidad del Valle de Guatemala. He is a member of the Scientific Advisory Committee of the Inter American Institute for Global Change Research, the External Advisory Council for WWF Latin America and the Alliance for Climatic Resilience in Rural Latin America. He is also the university representative to the National Council for Climate Change, the highest decision body on climate change issues for Guatemala.

Dr. Castellanos has been the Principal Investigator in multiple projects on the topic of adaptation to climate change by rural and small farmer communities. He has also lead studies for the past 15 years on monitoring deforestation and studying its causes in Guatemala.  Dr. Castellanos promoted the creation of and served for three years as the Secretary of the Guatemalan System for Climate Change Sciences, SGCCC, a network of research centers that provides scientific advice to decision makers.  He received the National Medal for Science and Technology in 2016, and was the first Global Visiting Scholar at RTI International in 2017 (USA).

Finally, Dr. Castellanos is the coordinating lead author in the U.N. International Panel on Climate Change’s 6th Assessment Report in the chapter on vulnerability and adaptation for Central and South America.

Climate change intensifies agricultural degradation, food scarcity, limited access to clean water and other challenges and is a growing and significant push factor in human migration patterns. Although climate migrants who flee unbearable conditions resemble refugees, the legal protections afforded to refugees do not extend to them. The evidence from climate variations observed in the last two decades in Central America and the possible connection with the observed increase in migration in recent years will be presented. Other factors influencing migration will also be discussed, including poverty, the lack of opportunities and violence.

The year 2001 marked the 50th anniversary of the 1951 Convention relating to the Status of Refugees. The UN General Assembly therefore decided that 20 June would be celebrated as World Refugee Day from 2001 onwards (A/RES/55/76).

World Refugee Day honors the strength and courage of refugees and encourages public awareness and support of the refugees, people who have had to flee their home lands because of conflict or natural disaster.