A TRIBUTE TO LYNDON BABCOCK 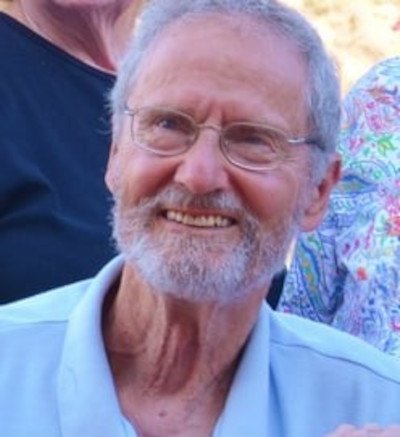 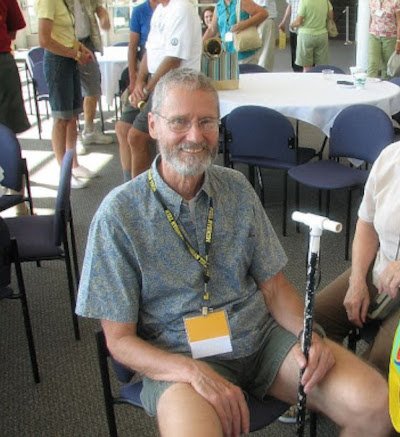 Our world benefits in many ways from the lives and contributions of people with the devotion to the common good like Lyndon Babcock. Family, friends and numerous former associates were saddened by news of Lyndon’s death on August 29, 2021. He spent his final months with his devoted partner Maxine (Pat) Nieder, living near a son and daughter in Oregon, and he was surrounded by his loved ones when he passed. Lyndon’s wide range of professional and volunteer activities influenced many lives and affected organizations around the world.

Lyndon was born on April 8, 1934 in Detroit, and early on he developed strong roots in social justice and intense interest in international affairs. He studied chemical engineering at Michigan Tech and received advanced degrees including a PhD in environmental engineering from the University of Washington. Lyndon was one of fifty people selected for an exclusive federal government program to study air pollution. He held faculty positions, including six years as Director of Environmental and Occupational Health Services, at the University of Illinois Chicago from 1970 until 1990 when he earned emeritus status. Lyndon served as Fulbright Visiting Professor at Istanbul Technical University (Turkey), Metropolitan Autonomous University, Mexico City, and Puebla Technological Institute, Puebla, Mexico. Many national and international organizations took advantage of his professional expertise and bestowed honors for his work, and he left a lasting influence on many of the students he taught.

In later years a slowly progressive form of multiple sclerosis forced his retirement from professional activities, but his desire to make the world a better place for all continued with volunteer activities. This included membership and board service for the Greater Lansing United Nations Association, President of the Michigan United Nations Association, Historical Society of Michigan, National Multiple Sclerosis Society and others.

One of Lyndon’s uniquely effective activities was as advisor to high school Model UN Clubs. He opened a new world to students, some of whom were refugee immigrants, by coordinating their participation in various conferences around the state. His influence will be ongoing for generations.

Lyndon was determined to preserve his neuromuscular system as much as possible from the slowly advancing disease, and he was steadfastly committed to living life to the fullest. With Pat’s dedicated support, he became an even more avid bicyclist and used this form of transportation to travel long distances to meetings and other events. To help make cycling easier and better for all, he became one of the original members of the Lansing Walking and Biking Task Force, advocating for more inclusive transportation policies.

Lyndon Babcock was a low key, humble man, but his high ideals, intelligence and persistence in helping to make the world a better place for all have earned him gratitude and honor among all whose lives he touched.